The 8th love commandment simply states … thou shalt not steal.  But these few words carry incredible weight, for there is MUCH MORE behind obeying this commandment than simply not stealing some physical object from someone.  And again, as with the other commandments, God sent Jesus with the words to fully expound on this commandment.  So let’s investigate.

First of all, a person’s pride and greed for materialism (or disobedience to the first two love commandments) is clearly on display in someone who disobeys the 8th LC.  For someone who steals things, obviously does so, for their own selfish gain.  And there’s not an ounce of love shown towards your neighbor in this evil act.  So understand first, “thievery” or “stealing” is just another manifestation of a person’s pride (or selfishness) in action.  And if I’ve said it once, I’ve said it a thousands times … Pride, fueled by greed, is the love-less wide path that leads to hell!

Don’t Steal, but Give!

But here’s what most people don’t understand about the 8th Love Commandment; there’s a whole other “positive” side, or DO SIDE to it, that if NOT DONE is exactly the same as stealing from someone!  Do you know what it is?  It’s to GIVE!  We are not to steal, but to give!  This truth was confirmed in the following verse:

Do you see it?  By not GIVING (in this case of tithes and offerings) a person is actually STEALING!  Isn’t that amazing!  In other words, if you have and don’t give, you are a thief!  You disobey the 8th LC!

Now you know why Jesus continually taught people to GIVE.  These teachings were all based on obeyng the 8th LC:

“Give to him that asketh of thee, and from him that would borrow of thee, turn not thou away.” (Matthew 5:42)

“Sell whatsoever thou hast, and give to the poor, and thou shalt have treasure in heaven: and come, take up the cross, and follow me.” (Mark 10:21)

See “giving” is a self-less, loving act.  And it’s a huge part of “denying oneself”, “hating one’s life”, and “losing one’s life” in order to obtain eternal life.  In other words, a “giving heart” (that wants nothing in return) is evidence of someone who has killed their pride (or selfish desires), taken up the cross, in order to love thy neighbor.  How beautiful!

Jesus told many stories and parables with the sobering message that “non-giving” people are really thieves.  For instance, the Good Samaritan parable in Luke 10:30-37 is about the 8th LC.  In it, a man is stripped and beat by thieves, and left for dead.  But a Priest and a Levite walk right on by him, not wanting to help.

But then a Samaritan came and bandaged up the man, put him on his own animal, took him to an inn, and paid for his room!  Do you see it?  The Samaritan GAVE!  He gave of his time, his things, and his money to help (or love) his neighbor.  He kept the 8th LC.  The Priest and the Levite did not!  They were thieves!  They stole from the poor helpless man!

How?  Because it was in their power to give, but they did not want too!  They were too prideful and selfish!  It didn’t matter that they were religious; they were on their way to hell for not living by God’s 10LC!  The parable of the “Rich Man & Lazarus” in Luke 16:19-31 is the same message.  The rich man would not help the poor beggar Lazarus!  He would NOT GIVE of his time, food, clothing, or money!  And for that, he was a thief!  And he ended up in hell in the story!

Jesus even told a Judgment Day parable, which mentioned ONLY acts of “giving” or “not giving” as the evidence of a righteous person, or an unrighteous person, respectively.  Those who “gave” received eternal life, but those who didn’t perished in the lake of fire:

Notice how these people all gave of their time, money, and possessions in loving compassion and concern for others.  That’s it, my friend … THAT’S LOVE!  That’s the 8th love commandment being obeyed!

“Laziness” is also part of the 8th love commandment, for laziness always leads to the sin of stealing.  A lazy worker steals from his boss when he goofs around (or sleeps) on the job, for he is getting paid a certain wage every minute to work.  Do you understand?

A lazy person steals the time (or life) he’s been given on this planet to work for the Lord.  But understand all this evil laziness is once again just evidence of a person’s pride in bloom!  A lazy person is saying, “I don’t want to work.  I don’t want to help.  I’m just here for myself and a free ride in life!”  But Jesus taught:

See, that’s love!  That’s giving!  That’s self-less-ness in action!  Lazy people don’t want to DO that, for they are thieves!

The Apostle Paul summed up obedience to the 8th LC nicely (including stealing, laziness, & giving) when he wrote:

“Let him that stole steal no more: but rather let him labour, working with his hands the thing which is good, that he may have to give to him that needeth.” (Ephesians 4:28)

Thou shalt not steal

How to Stop Your Addiction to StealingHow to Be Generous 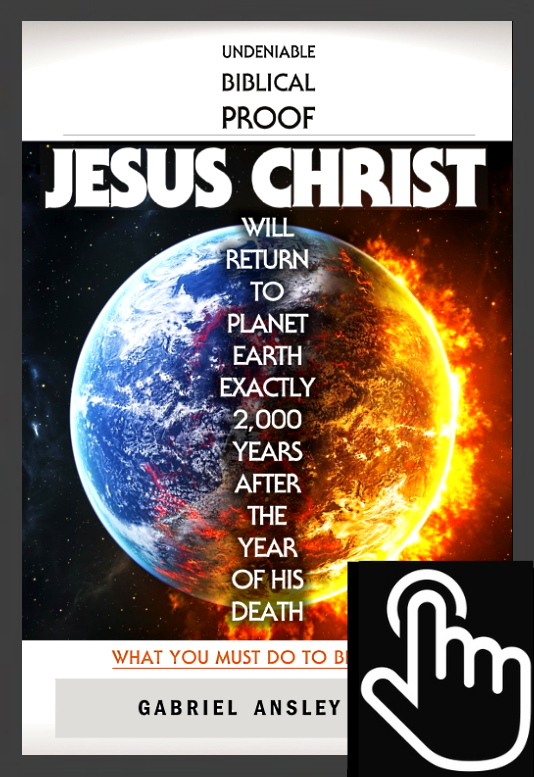